About
Our mission at Delos is to become the first insurance company to actively help protect our customers from wildfires. In a time when so many insurance companies are retreating to big cities and pulling out of communities at risk of wildfire, we have built best-in-class data analytics which enables us to deeply understand wildfire risk. We can accurately identify and cover low-exposure homes in communities which other companies won't insure. Soon we will also use our technology to help people continually decrease the risk to their homes, protecting them before disaster strikes. This is the way insurance should be.

Delos Insurance was founded in San Francisco in 2017 and is a technology-powered insurance company. We are a Managing General Agent (MGA), initially focused on offering homeowners insurance in California. As an MGA, Delos offers policies on behalf of our partner, Canopius US Insurance, Inc (an A- rated carrier).
Team 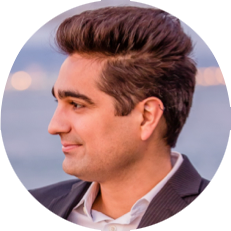 Kevin Stein - Founder & CEO
A Bay Area native, Kevin studied engineering at Berkeley and Stanford before working in the aerospace industry, initially in engineering, and later going on to manage over $50M in sales. 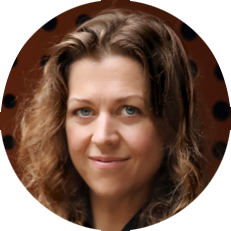 Shanna McIntyre - Founder & Chief data officer
Shanna grew up in the Mount Diablo foothills, and studied physics at Berkeley before working in engineering and predictive modeling at Lockheed Martin. She then worked for another spacecraft and satellite company, and is an expert in data and risk. 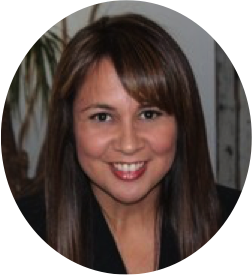 Miranda Taft - Chief Product officer
Miranda is a Southern CA native with 20+ years of experience managing P&L and strategy for CA insurance companies. She started at the Auto Club of Southern California in Product Management and was later VP of Western Region State Management at CSAA IG (a AAA insurer). 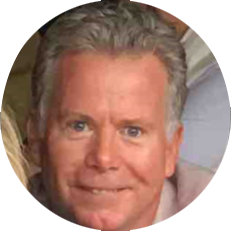 Tom Pratt - Head of Channel Marketing
Tom founded and ran a P&C insurance brokerage for over 25 years. He has written over $1 billion of premiums in his career. He also lives in wildfire country, in the hills of Calaveras County. 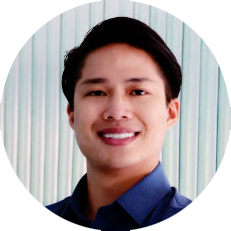 Andrew Notohamiprodjo - Principal Data Scientist
Andrew is an Environmental and Data Scientist who studied at UCSB & USF before working in research for the Spatial Informatics Group and UC Merced. He specializes in wildfire modeling and analysis of large geospatial datasets. 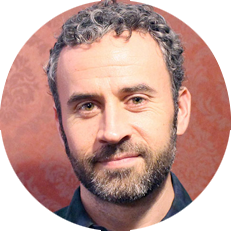 Brent Schulkin - Head of Product & Technology
Brent is a 5x startup founder and 3x CEO who has been head of product for 10 technology products. His specialties include consumer tech, fintech & clean energy, and he grew up in Sonoma County. 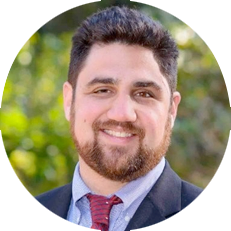 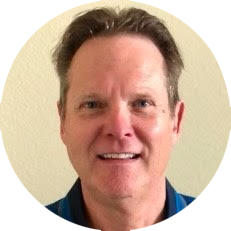 Bryan Corder - Head of Claims
Bryan has 40+ years of insurance experience. He was at Allstate Insurance for over 30 years, serving his last 10 as the Director of Property Claims and Innovation. He is based in Orange County where he enjoys fixing up classic cars.
Advisors 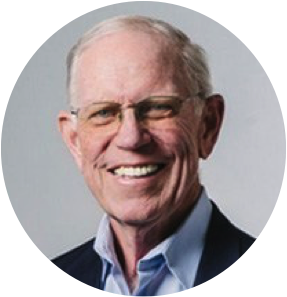 Bob Dowdell - Founder & CEO, Marshall & Swift/Boeckh
Bob founded Marshall & Swift which was acquired for $370M, and he also serves as a board member of Palomar Specialty Insurance. 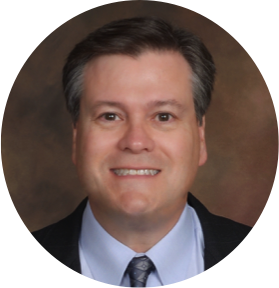 Allan Lubitz - Retired CIO, Mercury Insurance
Allan is a Senior Industry Fellow at UC Irvine after distinguished roles as CIO, CDO and Head of Innovation at Mercury Insurance, and a prior role as CIO of H&R Block. 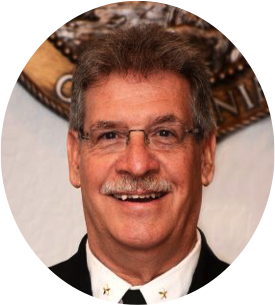 David Shew - Retired CalFire Chief
David brings us a wealth of knowledge from his leadership role at CalFire after spending 31 years working on fire suppression and resiliency data collection. 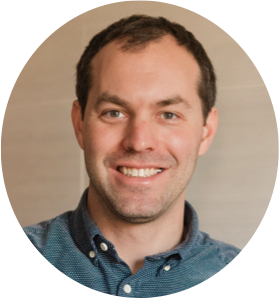 Brett Saternus - Deputy Chief Underwriting Officer at Canopius
Brett has been with Canopius US Insurance for 11 years, and has also spent 6 years working with MGA programs in the California wildfire-exposed home market. 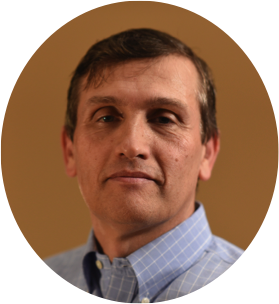